"I won't scatter your sorrow to the heartless sea. I will always be with you, plant your roots in me. I won't see you end as ashes."

Mteal Gear Solid V:The Phantom Pain, was the first MGS game I ever played. I'm not sure why I decided not go to and research the order of the games, but I saw an edit of Kazuhira Miller 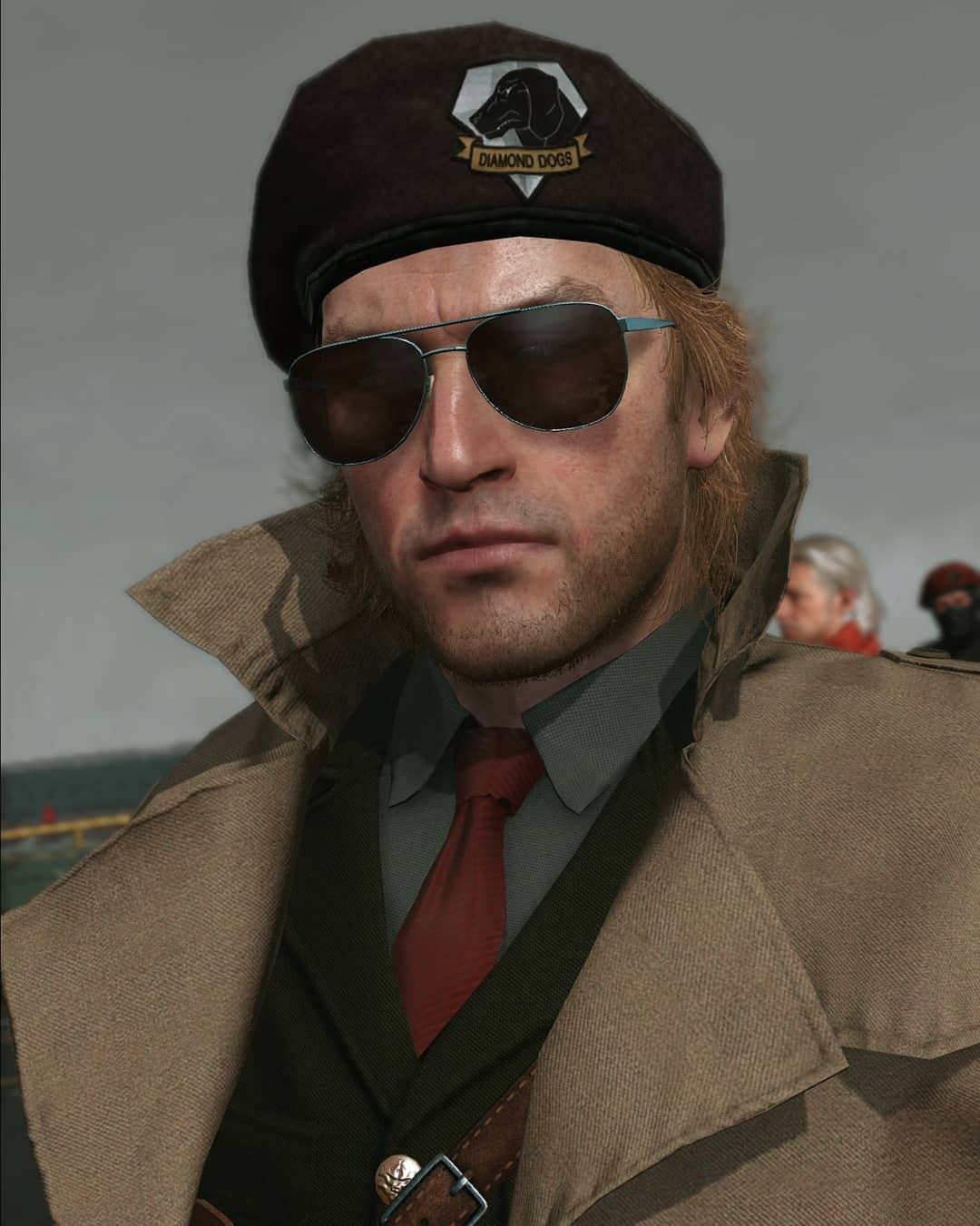 that was so cool looking, I had to play the MGS series immediately.

Even though I played the game because I thought that Kaz was cool, I am deeply in LOVE with Revolver Ocelot 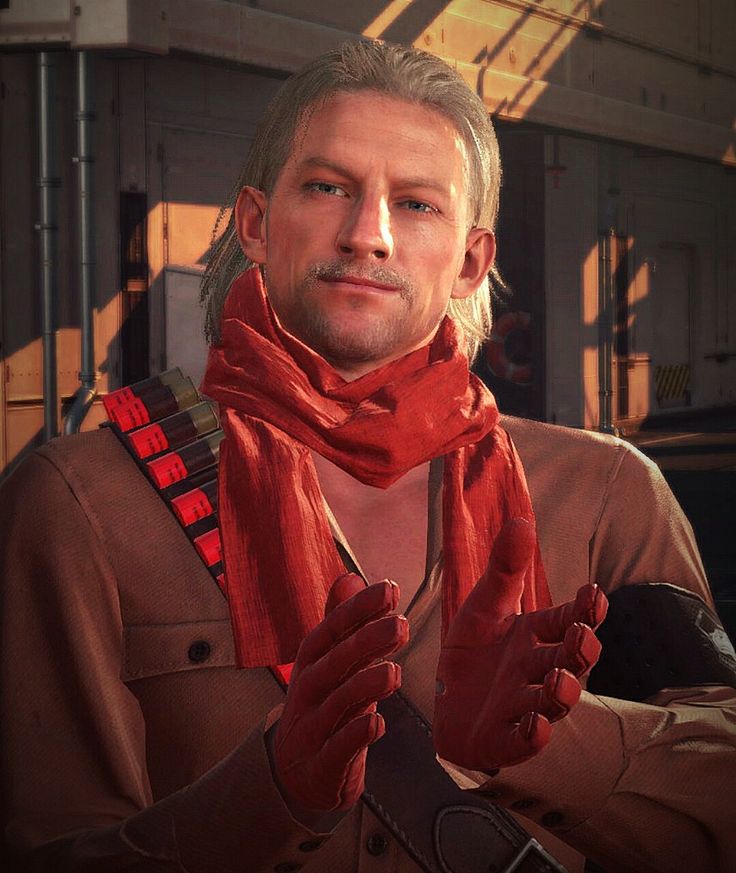 . Like, really. Or if you wanna be fancy, Adamska, SHalashaska, Liquid Ocelot...he goes by many names during the fanchise, but if i talk about him any more I will just say Ocelot!

Metal Gear Solid V: The Phantom Pain is a 2015 stealth game developed by Kojima Productions and published by Konami.

It was the last MGS game to be released, and almost certainly will be the last one released ever. After this game, KONAMI broke ties with the games creator, Hideo Kojima, and he lost the rights to his beloved Metal Gear franchise.

The main characters are...